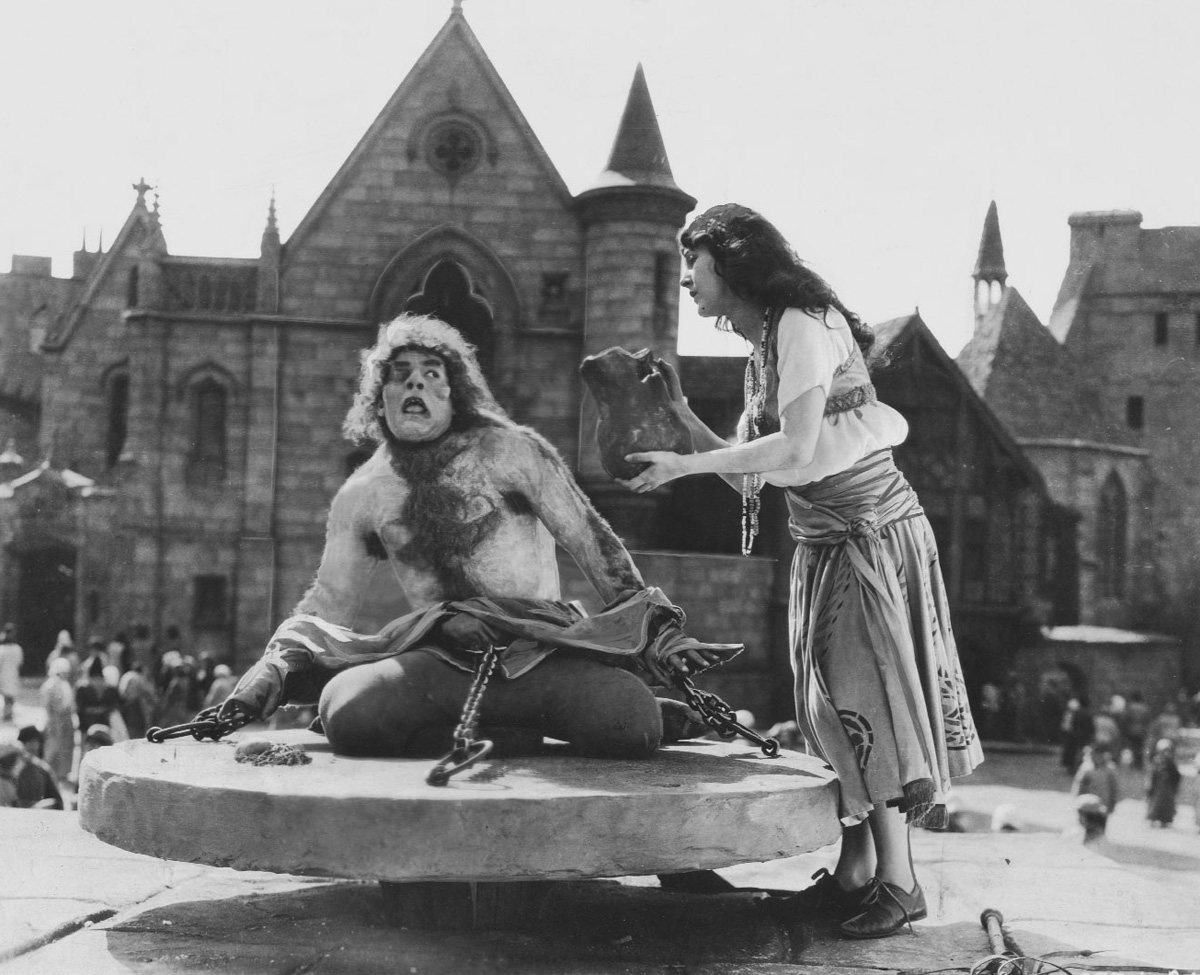 Thoughts on preservation and burnination.

Archives , and the preservation of our history is my jam. Next to cats and my husband it’s a huge love in my life. Monday, I had been checked out of social media and not paying attention to what was going on in the world when my  friend messaged me started talking to me about the Notre Dame cathedral burning. I quickly pulled up google, my heart dropped watching the news coverage, and I cried. It still makes me want to cry thinking about it. The history , poof, gone. No matter the reconstruction of this building, it can’t bring back the history and magnificence that building held. It was literally up in smoke.

After catching up on what was going on, my friend and I continued our conversation centered around white privilege, and how the preservation of history is white privilege. Our artifacts, buildings and historical sights are rarely taken away from us. We folks in western civilizations have remained pretty much unscathed from these types of events since ww2.

However, the one thing we rarely discuss, and take responsibility for is that we folks of the white variety have been colonizing and destabilising other countries for centuries. This destabilization has ushered in wars and extremist regimes which has resulted in much destruction.Their archives. Their memories. Older than ours. Just as scared as ours. Just as loved and important as ours. Gone.

Western civilizations have done much to preserve their history. Our museums are full of it, beautifully preserved. Square footage dedicated to archives that we do not even see.  We celebrate those white folks who risk their lives to preserve history, like the monument men during WW2. However, I bet not many know that there are folks of the “other” variety that are still risking their lives to preserve their history, that don’t get books. Do not get spoken about. No documentaries. No celebration of their bravery.

For example, Khaled al-Asaad was an archeologist who was also the principal custodian Palmyra in Syria. He was instrumental in getting it listed as a UNESCO world heritage site, and helped to preserve it for future generations. Unfortunately, al-Asaad was publicly beheaded by ISIS in 2015 after he helped to evacuate Palmyra’s artifacts and refused to tell ISIS where he took them.

There was also Danny George, who in 2003 was the Director General of Research and Studies for the State Board of Antiquities and Heritage in Iraq. You may remember that this was a time was when the terrorist organization also known as the United States of America declared an illegal war on Iraq. Mr. George, along with another co-worker did his very best to stay and protect the Iraq National Museum when Baghdad was being invaded, and bombs were dropping. He was eventually forced to flee, and the museum was looted – but after the dust had cleared he went back and worked diligently to get half of the artifacts returned.

It is true that  ISIS is currently one of the largest contributors to the destruction of history and archives. However, colonizers have been raping, and pillaging the resources, history, art and treasures from the Middle East, Africa, India, North America etc for centuries. Many of our western museums, and art galleries still hold these artifacts hostage. As much as I love going to museums it’s more and more apparent that it’s a graveyard of looted goods, and artifacts with murky providence. Colonizers take history, steal history, and pass it off as our own. We preserve the history from the “other” so long as it is a trophy. Shiny. Beautiful. Something we can twist to a narrative of benevolence and just wanting to help the savages.

The Queen of England proudly wears precious jewels stolen from colonized countries. Most famously is the Koh-i-Noor diamond from India. Britain coveted this diamond from the time they first learned about it, and spent years trying to steal it. To condense a complicated history: In 1849 England jailed 10 year old ruler Duleep Singh’s mother, and forced the boy sign the diamond amongst other things over to England. Where it remains today, disgustingly praded around by the royals.

The lack of of preservation, looting and attempted cultural genocide does not just exist outside of North America. Historically, and currently settlers have engaged in genocide on the indigenous people. We still plunder their lands, and mock their culture through appropriation. We have no respect for their history, and allow systematic racism to justify our continued actions in destroying the things they have so lovingly preserved. We build pipelines through their sacred lands, and complain when their protests interrupt our lives. Indigenous folks have watched their history, their culture be repeatedly raped for western gain. Yet, when we feature the lengths indigenous people are going through to preserve their history, their culture, their language in our media it’s met with eye rolls, and gentle tutting of how sad it is – knowing most of us do not really care, and we definitely won’t help. We often just blame them for the generational trauma and expect they get on with their lives.

For Notre Dame though, we weep. We mourn. We rally around the loss, and rich white folks throw millions of dollars for rebuilding. What we NEED to be doing is reflecting on why we ignore the loss of history that in some cases is centuries older than Notre Dame, and in others a mere infant in comparison. We NEED to be more conscious of our roots in colonization and the ripple effects there of. We NEED to ask ourselves why the history of the “other” not as important and deserving of preservation. We NEED to understand that we do not exist in a vacuum, and our choices – the choices of the leaders that we elect into office – impact the preservation of history for everyone. A history that is equally important, and worthy of protection.