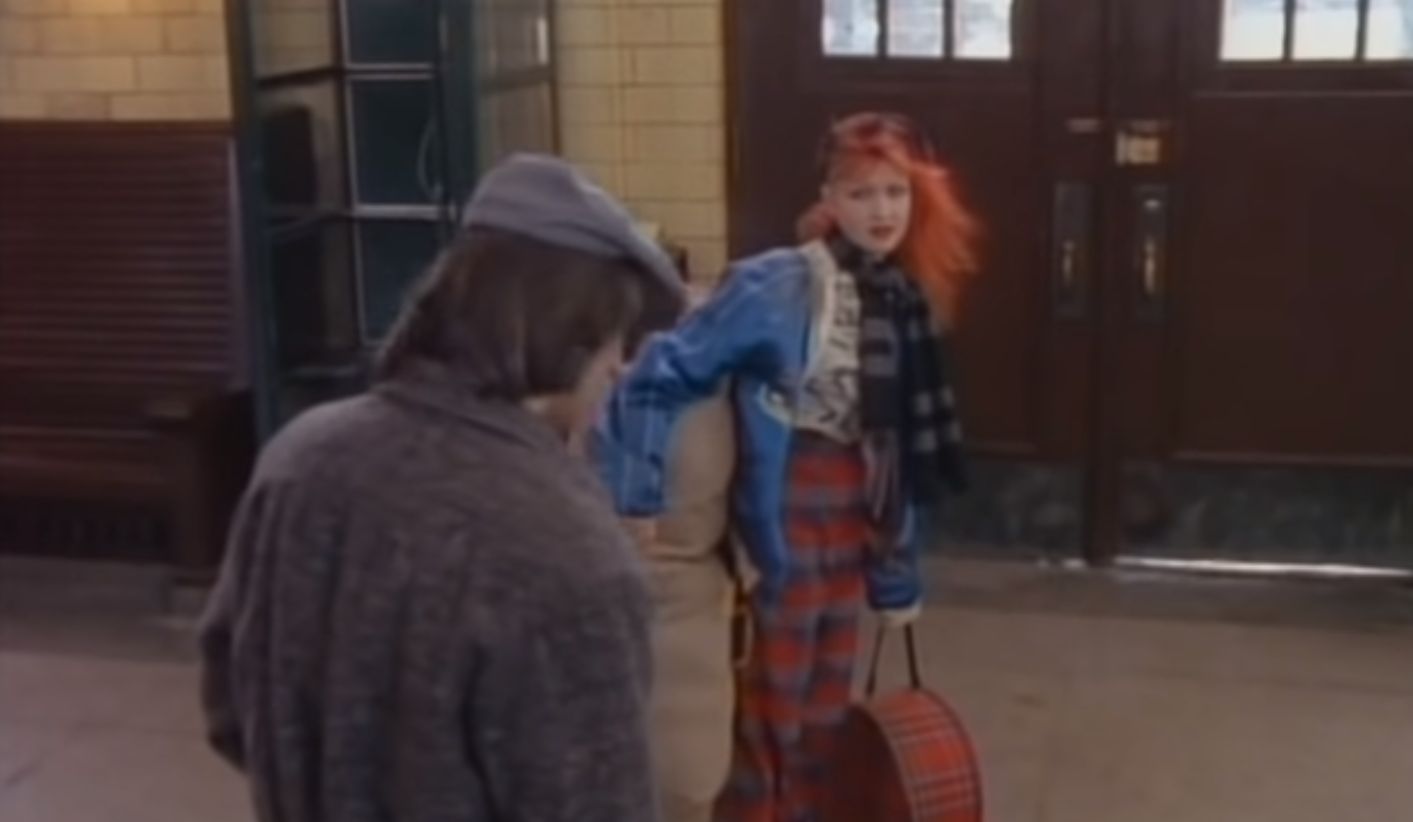 Sasha felt like she was back in chemistry class in high school. Mixing the ingredients, waiting for the results. Two. Hours. She had to wait…Two. Hours. It felt like she lived a lifetime. The potential of what lay before her came at her like an inevitable train wreck. There might be a baby. A baby she, who could barely take care of herself, would have to be responsible for. It was not something you could just return to the local store.

Sasha supposed you COULD drop a baby off at the local store; but that would make her a monster. She already FELT like a monster. She didn’t even know for sure if there was a flicker of life coming to bloom inside her; but she knew for sure she already hated it. Hated how it would change her life. Hated how HE would never have to know the burden. He could fuck off and no one would consider HIM the monster.

Decisions. She had to make a decision. Could she be the type of monster to drop this thing off at a store never to look back?

She was 19. She JUST left the oppressive grip of her parents home behind. Tipsy on the rush of freedom that living on her own gave her she slept with this man, barely out of boyhood. Once. And now…This. She couldn’t tell him. She barely even KNEW him. She did not want to be saddled with him AND this…thing. Her life returning back to being suffocating before she’d even had a chance to breathe.

Resolute she marched to her closet and grabbed a hanger. Using pliers and fierce determination she wrenched the coils loose, and straightened it out. Angry tears blurred her vision; but she remained steadfast to her purpose.

Looking around her bedroom she felt a little calmer. She saw the poster of Cindy Lauper, with her vivacious energy smiling down at her. Her carefully curated selection of cassettes residing neatly beside her tape player. Her makeup laid out on the vanity she had found at a thrift store and repainted. Her space, just for her.

Sasha knew what she was about to do was dangerous. She’d seen Penny almost die in Dirty Dancing at the theatre a few weeks ago. But she also felt like she had no other choice. Like Penny; she had a life to live and no man she could count on to be there for her. Sasha could not think of any other options.

She moved to her cassette player and pressed play. The bouncy beat of Girls Just Want to Have fun blast through the speakers. Perfect. Just fucking perfect.

Sasha stripped off her clothes and laid down on her bed, coat hanger gripped in her hands. She arranges her legs the best way she could think to do so.

Taking a deep breath. She positions the tip of the hanger. Cold metal slipping in. Resistance. Firm push. Something gives. Push more. Pain. Warm liquid beginning to run over her fingers.

Does this mean it worked? She lays there in pain listening to the end of Girls Just Want to Have Fun and the synth pop beginning of When You Were Mine. The blood was coming heavier now. She could feel it wetting her thighs and soaking the bed. She began to feel weak, and her fury grew. This was SO unfair.

Time After Time comes up next and she can’t keep her eyes open…. The second hand unwinds and she’s gone.

By the end of Time After Time Sasha was standing there looking down at her body. Well fuck. The fury she felt since she saw the positive result was all consuming. THIS WAS NOT FAIR.

Days pass, and she’s alone with herself. The phone rings a few times. She tries to answer it. Of course she can’t. Days pass and it’s just her and the body that used to belong to her.

She hears the front door unlock. She sees her parents walk in. Watches her mother approach the bedroom door. Hears the scream that follows. Then everything else happens so fast and her body is gone. Sasha disappears too.. And everything is dark. It’s just her and her fury.

Time passes.. Who knows how long. Who cares anyway.

Then from the silence she hears a woman sobbing. Heart wrenching sobs that begin to get louder and then the darkness fades and she’s in a room with a woman staring at a positive result. Sasha recognizes that familiar panicked expression on her face as the woman repeats the word “no” over and over again while she cries. She’s young. Sasha’s age.

Sasha reaches forward towards the woman’s womb. Towards that flicker. Her hand closes around it squeezing and then… it flickers no more. The crying woman doubles over in pain.

Then Sasha is returned to the darkness. Time passes… Then she hears sobs once more. A new room, a new woman… same dilemma. She can help. She DOES help.