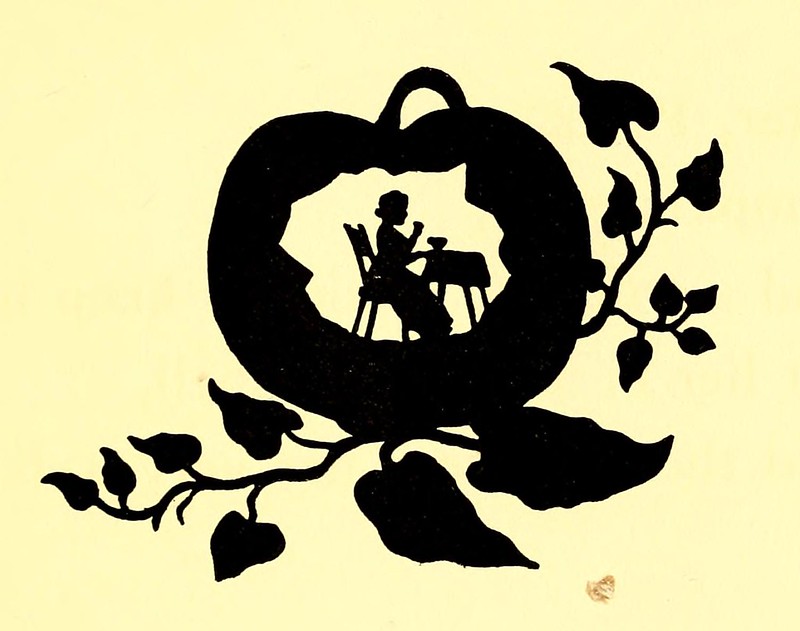 Constance loathed her husband Peter. She was indifferent to him when they met as kids; but now… 10 years into marriage… she loathed his existence. Marrying him wasn’t a choice, it was an obligation. Her parents, and his parents decided when they were kids that they would marry and merge their pumpkin farms. Nevermind the fact that Constance wanted to get an education before she settled down and had kids. Her parents didn’t care, “ladies don’t need an education,” they said.

Knowing that she had no other choice; because a lady going out into the world simply wasn’t done. Big city living was for loose girls with loose morals. She was neither of those things, and didn’t want anyone to think otherwise.

So two months after she turned 19 she married Peter. It was a gaudy affair and she had little to no involvement in planning the wedding. Her other friends were gushing over their beaus and their wedding days; but she just couldn’t. Her wedding night was painful and fortunately over very quickly.

The years dragged on and she lived very well inside her gilded pumpkin cage. Their farm merger was very prosperous and she had all the material things a person could want. However, no matter how hard Peter tried; no babies were born to the pair. Constance knew everyone felt this was her fault; and maybe it was… She didn’t want her kids to be as miserable as she was.

However, without kids to keep her busy Constance was lonely. One time, a few years into their marriage after many failed attempts at making a baby, a litter of kittens was born in the barn. She asked Peter if she could bring one into the house to keep her company. He laughed and said since her body can’t handle a baby, she obviously wasn’t fit to take care of anything.

Those sharp jabs was just part of everyday life with Peter. He was always belittling Constance and making fun of her cooking. The latter part really got her dander in a dither because cooking and baking was the only thing she enjoyed doing, and she thought she was good at it. She spent the majority of her days trying new recipes, and creating her own. When Peter let her drive one of the farm vehicles she would visit friends and bring her treats – she always got rave reviews.

When they “celebrated” their ten year anniversary, Peter spent the entire party making snide comments about the food she had prepared for the event. He said them not just to her, but to her guests as well. Face warm with shame she decided she enough was enough.

One chilly Spring night Constance prepared a new Pumpkin Soup recipe with a special ingredient – rat poison.  When dishing out the bowls, she made sure to only add the special ingredient to Peter’s bowl. Peter enthusiastically slurped up the soup complaining about how terrible it was all the while. Constance did not even try to defend herself that night, she even smiled sweetly at him when he demanded she plate him a second serving. She just replied with a demure “yes dear”.

After dinner Peter retired to sit in front of the TV while Constance cleaned up. By the time The Ed Sullivan show came on Constance was quietly knitting in her chair. And when Ed Gardner started making jokes about baseball, Peter exclaimed to her that he wasn’t feeling well. Being the dutiful wife, Constance made him some tea (with a little something extra) and told him it would calm his tummy.

By the time Alfred Hitchcock Presents appeared on the screen Peter was moaning in pain. Constance helped him to his bed and told him she would call the doctor and get him more tea. She never called the doctor; but she did bring him more “special” tea. Just a few hours after that, Peter was dead.

She waited until it was well past midnight until she continued on with her plan. Using a wheelbarrow she moved Peter out into the field. She went about getting him into his new home; and then returned home. To keep things clean she had taken off her clothes to bury Peter and when she got home she had a luxurious bath to clean off any dirt and then went to bed with a smile on her face.

The next day she was woken up by one of the farm hands knocking on her door. He inquired about Peter. She told him that she had not gotten up with him that morning because she was feeling poorly; but he had said goodbye on his way to the fields. Constance pretended to be concerned as she helped the farm hand look for Peter.

Eventually their family, and the police were called; but no one could locate Peter. He had just…vanished. The family knew that there was no love between Constance and Peter; but the facade over the years led them to believe that they were at least content with one another. The police questioned Constance; but they didn’t believe that a woman could carry out any involved plotting.

Eventually it was just assumed that Peter had taken off. Whispers around town said he was discontent with his life – and his wife who couldn’t bear him children.

As Spring warmed up into Summer; Constance began taking over more duties on the farm till she was eventually running the whole thing. She spent her evenings in the kitchen perfecting new recipes; and her nights knitting by the television with her two kittens keeping her company.

As the warmth of summer gave way to the chill of fall she won a blue ribbon for her pumpkin pie at the county fair. Hers was the best Pumpkin Pie they’d had in years many raved. When asked about her secret to a good pumpkin pie she made a cheeky comment that it must have just been good luck, as she had tried a new fertilizer this year.

After Peter “left” till her dying day, Constance went to bed with a smile on her face and cats sprawled on the bed.