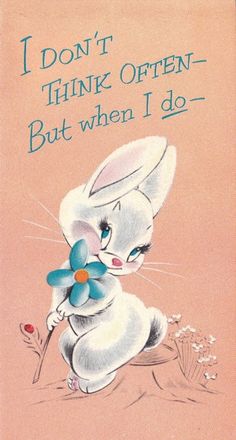 She was born into a brittle vessel that never had a chance to harden.

Growing up her house was never a castle but rather a constantly shifting uncertainty.

Childhood was loneliness personified and her vessel was constantly under attack.

She fought dragons that breathed fire and spewed acid – but she never won.

Her vessel bore the brunt of constant singeing and stinging wounds.

She learned to avoid dragon battles by hearing their frustrations in their steps and their anger in their breaths.

The roughness and neglect of childhood caused deep cracks to mar her vessel.

Still, she did her best to hold the pieces together and stop the cracks from spreading.

During the day the weight of holding the cracks together shifted, allowing some days to be easier than others.

At night she had weightless dreams about letting go, and allowing her vessel to shatter.

In adulthood love bloomed and its tender roots helped to carry some weight from the cracks in her vessel.

The uncertainty of childhood gave way to a solidly built castle fortified by love and knowledge.

She attended knight school where she learned to slay dragons and repair her vessel.

No longer fearing the steps and breaths, she vanquished the dragon.

She kept the darkness at bay by basking in soft purrs and friendly gatherings.

Her love’s embrace made her feel temporarily weightless.

She did her best to fight the shadows that threatened to crack her vessel further.

The burden of the endless battle was crushing.

One day the fleeting relief of weightless dreams was no longer satisfactory.

She said her goodbyes with affirmations of love and gratitude.

By moonlight she slipped from the castle into the dense forest.

Sitting beneath a tree she basked in the moonlight and the promise.

She drinks deeply from a bottle and slips off to sleep.

No longer bound to repairing the cracks, her vessel shatters.